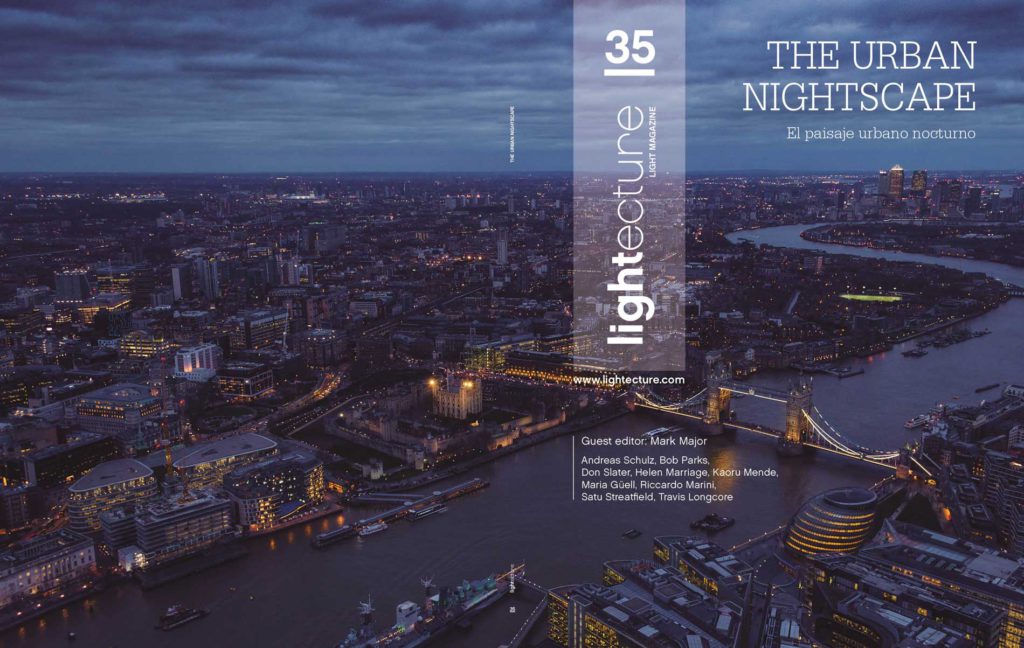 At the beginning of 2020  lightecture has published a very special edition: The Urban Nightscape, guest edited by renowned lighting designer Mark Major of Speirs+Major.

Mark Major has personally planned this edition in English and Spanish that focus on the important topic of public lighting in our cities and towns. For this, he has chosen and invited a group of thinkers, designers, urban planners, educators and environmentalists to write a series of opinion articles that inform, but, above all, inspire all those interested in urban lighting.

In the words of Mark Major himself: “We must raise more public awareness about the importance of light such that people demand that the illumination within the streets and open areas of the places where they work, rest and play is properly designed. In that way our cities and towns after dark will become places that are not only well considered and delightful -but also sustainable».

As well as guest editing the edition, Mark Major has contributed to enriching this edition with the Paradigm Shift essay, in addition to interviewing lighting designer Roger Narboni and writing about the virtual reality experience carried out by Speirs + Major with the project Third Age of Light.

The Urban Nightscape edition of 112 pages can be read online through this link. 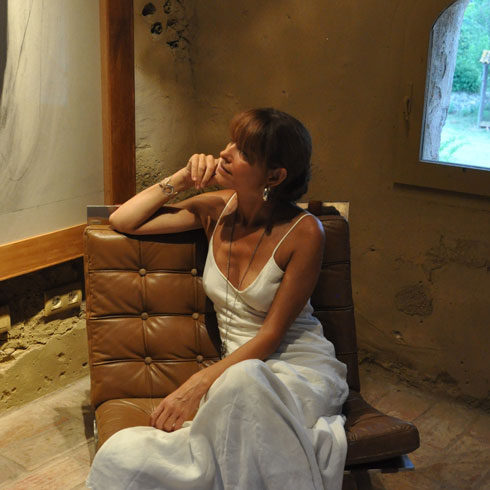